*wo* O_O ~systems check~ I think I haz liftoff 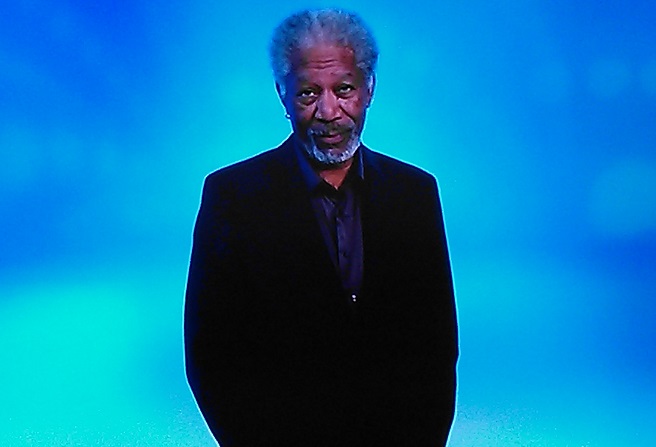 I had an episode of Beyond the Wormhole going this morning while I worked on a few chores, this one being ep 5 "Before the Bang", first aired on 11-13-13 on the Science Channel. I think Beyond the Wormhole was originally Through the Wormhole, because it's all so familiar, but it looks like updated notations are being added as science knowledge has advanced since the original original airing.

I don't think I got more than 15 minutes into this episode when my brain screeched and asked, "But can heat really dissipate in a closed system?" I had to pause the show and jump onto my phone, where that question took me straight to a wikipedia page on Heat Death of the Universe. The awesome thing about wikipedia is that it gets updated constantly, so scroll-scroll-scroll and in seconds I cut past all the old stuff to 'Current Status' with a comforting observation- "It has long been known that gravity is important for keeping the universe out of thermal equilibrium. Gravitationally bound systems have negative specific heat- that is, the velocities of their components increase when energy is removed. ... Such a system doesn't evolve toward a homogeneous equilibrium state. Instead it becomes increasingly structured and heterogeneous as it fragments into subsystems."

From there I jumped over to the Big Rip. Basically, the big rip means that as our universe inflates and all structures get further apart, the fundamental forces of gravity, electromagnetism, and the weak and strong forces won't be able to keep interacting the way we observe them now. All the galaxies will be so separated that the only forces left will be within each galaxy, which can't be sustained, and solar systems will eventually become unbound. Once that happens, there isn't much left holding planets and stars together, and that accelerates into atomic breakdown as well until nothing is holding together at all.

So instead of heat death, which is everything simply coming to a standstill in a big freeze, it would be more like it all just falls apart back into a primordial 'nothing'.

I don't really care what happens, or how it happens. I don't take sides on theories we have no way of proving. But I do love that we keep thinking about it! I love that there are other brains on this planet who are curious enough to care to ask these questions, and I love that I can know what is coming from those other brains in mere seconds with a device in my hand.

I was wondering what to do with this thought, having whipped it into print in a couple of minutes flat, when it dawned on me with a great big emotion that THIS is a neat measurement of how far I've come since I'm Blue a little over two years ago. This was so easy today.