the shock of feeling normal

Kind of in a o_o place, but I'm liking it. Highest prednisone dose I've ever been on and actually feeling pretty good. I forget what it's like to actually feel good grinding through several months of rough. 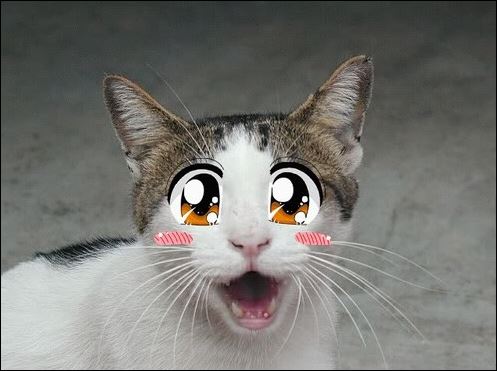 And apparently I'm getting the hang of this, fasting glucose this morning was 88, blood pressure 134/80, ongoing food reactions and hayfever allergies finally seem to be controlled, and I'm SLEEPING. Huzzah! 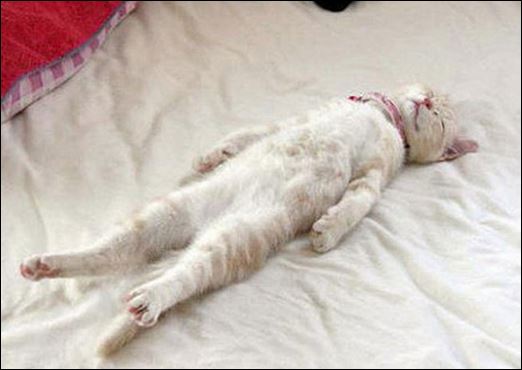 In the past I've had some real love/hate relationships with steroids, and since it's only my third day I'm sure I'll run into something later as I'm tapering. This is also the longest taper I'll have been on, 12 days. Actually 15 total since the reaction breakout and the restart. I've known people who literally just live on prednisone for months at a time and always wondered how, because in the past I've been fairly miserable on it, but that was mostly before I understood how to control my blood sugar, I think. I've also gotten the bone pain that comes with steroid use, which I can very honestly say is THE worst pain in the world, including childbirth, kidney stones, migraines, and being thrown out of a wildly flipping car during an accident. Bone pain is its own speshul thang. This list of side effects is a bit excessive, but yeah, always risks. I've been on and off prednisone at least once or twice a year for nearly 25 years, thankfully in shorter bursts, but it's cumulative over time and I'm very lucky to be in as good a shape as I'm in. 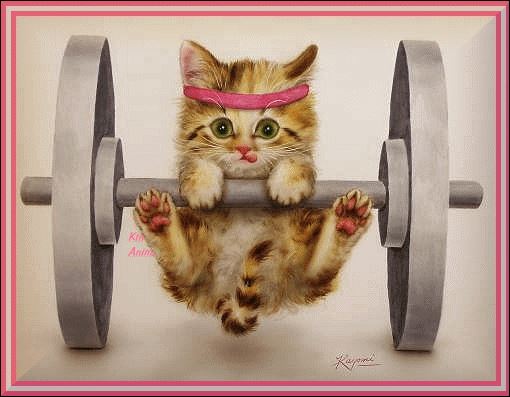 Guess we'll see how it goes. In the meantime, such a relief getting past the last two months of packed ears and sinus and the resultant losing battle with continual histamine spikes. Histamines affect body systems in all kinds of ways and impact other health problems, and suddenly sent me cycling through a series of pre-crash scenarios because system overload. Of all the things I've lived through, I think the most ironic way to croak off would be my own body overreacting and shutting itself down during cytokine storm. 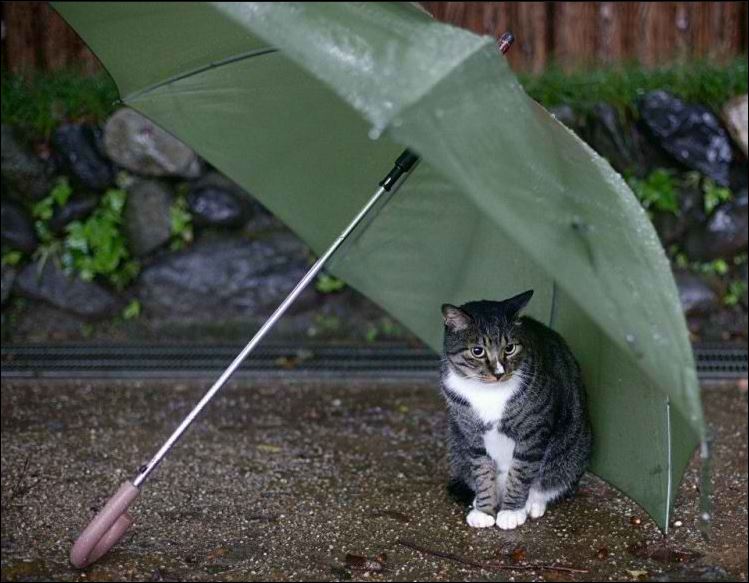 So this week is all about getting back on track, workworkwork, keep slamming through as much as I can while I can, and actually enjoy it because I feel so much better! Yay!