I don't know if I'm being brave or stupid

Anxiety attacks are no joke. My blood pressure hit 171/92 at 7:20 this morning because of stuff I was writing elsewhere that kept hitting and pinging some of my worst triggers and took 20 minutes to come back down below the 140/90 line that my doctor freaks out about. I was kinda proud of that, usually takes an hour or two, in the past, even longer, and it's gone way higher than that, too. But my stomach and chest have still been tight all day and I'm doing maintenance workouts in small batches that won't trigger the fibro after all that hooplah.

Some people say "Get a grip." I have to very seriously UN-grip my whole body. It's been an all-day job staying on top of this while I keep working on that other writing, also in small batches. So why am I even doing it???

They say face your fears. They never say what to do after that. My biggest fear is my own body over reacting to everything. To me, anxiety attacks are like facing down a dog that is about to leap and bite or getting on a big horse that wants to bolt. (I've actually done both in my life several times, and honestly, I'll take the dog and horse any day over anxiety attacks.)

One of the jokes around my house is that if the world falls apart from some doomsday scenario, I'll be among the first wave to die, if for no other reason than because I won't be able to get my thyroid pills. Ever think about that? Five years ago I was on handfuls of medications, and I very clearly wouldn't have lasted through a major crisis like a nationwide economic crash.

I'm changing all that. I used to be real tough. An accident and a couple of illnesses changed all that for a long time, but I'm changing it back. Because I want to. Some day my anxiety attacks will last only a few minutes while I face even harder triggers, if they don't give me a heart attack first. I'm working on lowering that risk, not because I'm scared, but because I want to.

I used to be able to run. It's been a long time since my sister and brother and I pushed 200 head of nearly wild cattle between woods and hills through 2 miles of pasture to a chute, but we never stopped until it was done, and then the real work began. 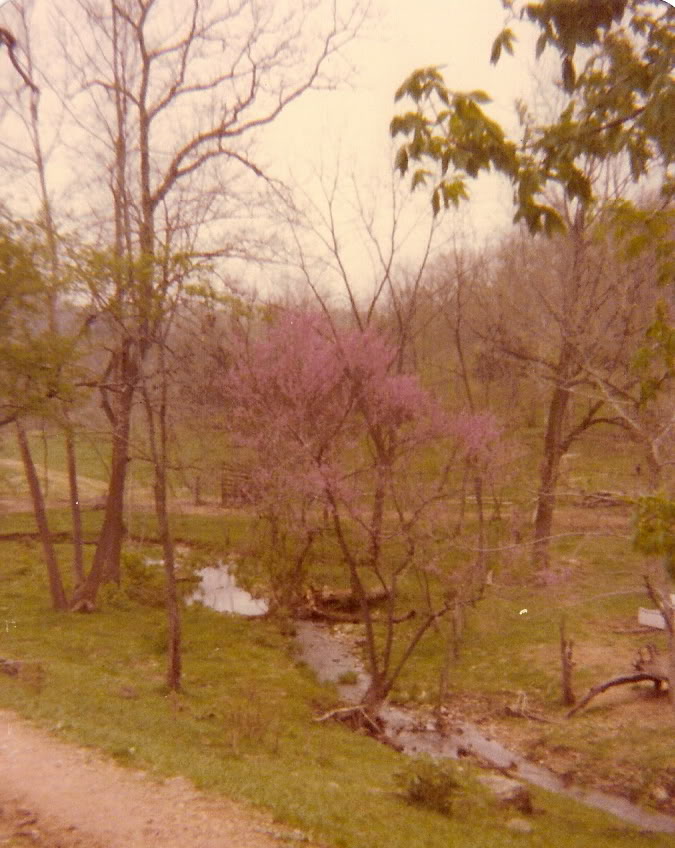 I want to be able to run like that again.