walking in the air 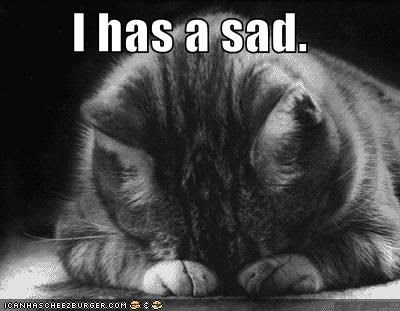 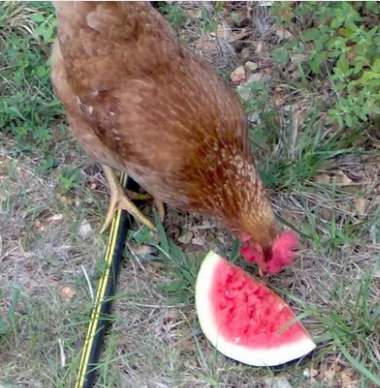 One day I looked out in the yard and saw her laying under a little tree looking up at the sky. Chickens usually freeze or duck and run when they see hawks fly over, they're very sensitive to the slightest shadow, but this time she just laid there and watched, uncaring how exposed she was. I don't think she had lost her will to live, but something changed. I knew she was ready, and she was really thinking about that hawk. And while she watched that hawk way up on the sky, a song popped into my head.

That chicken saved my life. The year I took care of her in her depression and loneliness, I was very sick and very sad. I could barely walk across my yard, I couldn't go see other people, and I hurt so bad that it felt like I was dying. I saw lots of doctors. Every day was so hard. Every day I spent with my chicken so I wouldn't be alone, and so I would have a reason to keep walking across my yard. Months went by, the hardest months I've ever been through.

We can think of any reasons we want to be on this earth. When it all boils down, though, I could see no other reason for me to be here than to be good for someone else. If there was nothing else left to live for because life had become so hard, I could get through every day knowing someone else needed me. Even if it was just a chicken. She was my whole life, and I was hers. I eventually started getting better, and I keep getting a little better over more time. And then my chicken finally got older and sicker and died. I cried. I still cry to think about it. Imagine someone crying over a chicken dying after a lifetime of not crying over death.

I have been crying every day since then, and every day I look for something to do for someone else, even if I can barely do it. People think I'm this really strong person, but I'm like my sad chicken, laying on the ground and looking up at a hawk, dreaming of when I can fly away. I keep getting stronger, but I'm not sure what that means.